Where hard work and hardware came together.

How do you show that AI is ready to be deployed?

There is a lot said and done regarding Artificial Intelligence (AI). Some say it is the promise of the future, others see it as a threat for all mankind. One thing is certain, AI grows at lightning speed. And will, in the long term, start to support people in their daily work, their organisations and decision making process. So, how do we ensure that AI will be in scope for all 5500 Deloitters in the Netherlands as a means to advice their customers?

I think AIME ‘inherited’ some of my characteristics, she really sounds like me!

For this campaign we immersed ourselves completely in the world of AI. We researched, theorised and experimented… And the more we read, the more we got a feeling that AI is ‘stuck’ in a permanent beta phase. Never specific. Always fluid. That was our biggest insight: once AI is presented to the public it’s no longer called AI. It’s called the driverless car, Siri, or smart watch. AI correlates with being unfinished.

To give Deloitters a feeling of what a tangible (AI) product looks like, we developed AIME. A physical, AI-driven installation that interacts with them, the Deloitters. Part of AIME was AI, the other part humanly controlled. Creating a gray area between these two worlds, is what created curiosity among Deloitters, and made AIME and AI the thing the whole office was talking about.

The synergy between ‘human’ and ‘AI’ created a public discussion among the target group: “Can this really be AI?” That is exactly what needed to happen during the first phase: creating a realisation that AI can do much more than people think. 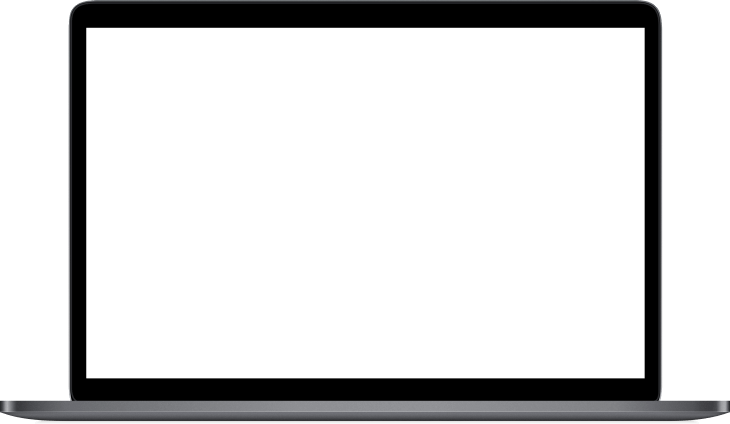 To connect with Deloitters, AIME was introduced to them on social media channels. Through DM’s AIME connected with her network.

When the video first appeared on LinkedIn it got more than 46.000 views from Deloitte customers and prospect in just one week.

After the great succes of the headquarters campaign, other Deloitte offices also wanted to get a taste of AIME. To meet this demand, Little AIME was developed. An installation that is entirely based on AI, offers out-of-the-box interaction possibilities and also gives developers of Deloitte worldwide the opportunity to experiment with AI themselves.